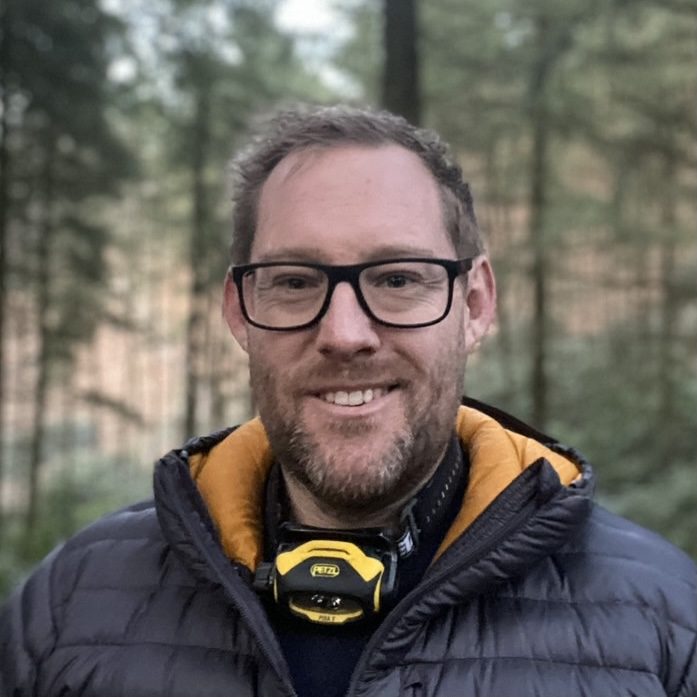 John has 15 years of experience under his belt as a Paramedic in London, completing his MSc and the prestigious Diploma in Immediate Medical Care (DipIMC) from the Royal College of Surgeons, Edinburgh along the way. He has a background in resilience and tactical operations with experience as an operational commander and clinical mentor. He has also worked on a specialist inter-agency response team, known as the Joint Response Unit (JRU) within the London area. JRU Paramedics work closely with the Police to form this very successful response team, which responds to incidents requiring both Police and Ambulance, combined into one unit. John is also a qualified rescue diver and trained in the Swift Water Rescue Team (SRT).

John now runs his own successful medical events company, Kodiak Medical, specialising in live media events providing medical provision and event management to the highest standard. He has worked alongside a multitude of clients, including LiveNation, Warner Brothers Pictures and 20th Century Fox, to name a few.

We are proud to have John as part of our SIMCAS team and his specialist experience, alongside a long career in Paramedic practice, will continue to benefit and positively influence our team.