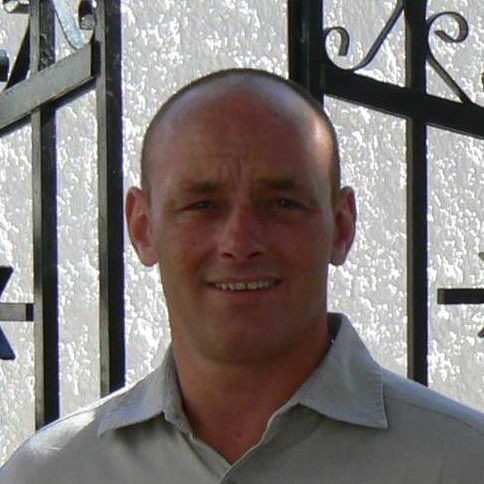 Kevin comes from a 22-year infantry military background, finishing his last 3 years in the Medical Troop after completing Black Serpent. Following this specialist training, Kevin’s ability to work under physical and mental pressure remains second to none, and brings a wealth of knowledge and experience to share to the rest of the SIMCAS team.

Kevin has been a member of BASICS since 2002 after completing the PHEC and Advanced PHEC courses via the military.

On the leaving the military in 2004, he went on to secure a role within the NHS Ambulance Trust, and continues to work for the them today. He currently holds the post of an Operational Team Leader, which includes being National Ambulance Resilience Unit (NARU) Operational Command trained, but in addition, he is also NARU Tactical Command trained.

As an extension to his role, Kevin also sits on the Statutory Advisory Group (SAG) for Adur and Worthing District Council which provides advice and guidance to public events and its organisers to ensure the safe running of such events. This has given him significant experience in safely managing large-scale events with the safety of the public as the main priority.