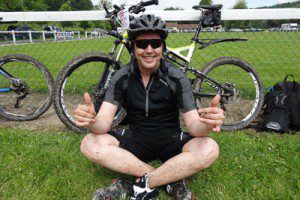 Simon Keen who himself benefitted from SIMCAS treatment in 2008, after being involved in a serious car crash, is fundraising for us again. SIMCAS member Dr John Chatterjee was able to help him then and Simon wants to return the favour by fundraising for us now.   Simon’s original car crash.         […]

We give a warm welcome our new treasurer, Jana Lancashire, who has recently joined us. She takes over from Homer Cox who has done a sterling job over many years and is taking a well earned (if rather belated) retirement. We wish them both well in their new capacities.

Seven members of SIMCAS were presented with the Queen’s Diamond Jubilee medal for continuous work in the emergency services on the 9th of June 2012 at Burwash, East Sussex. The Queen’s representative in East Sussex , the Lord Lieutenant Mr Peter Field presented the medals to the following SIMCAS members (left to right): Dr Ben […]